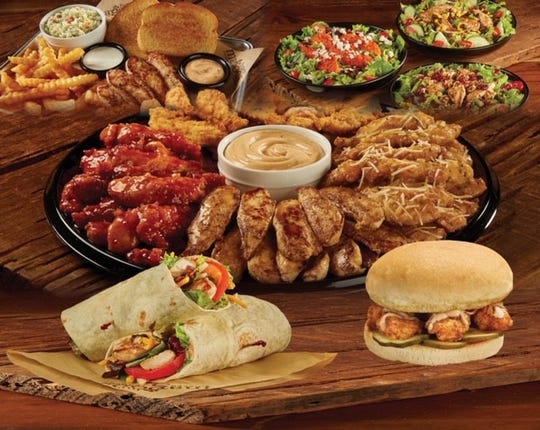 The popular chicken tender brand Huey Magoo’s, the brainchild of two former Ole Miss students, is set to open 20 stores in Mississippi, including one in Jackson.

President and CEO Andy Howard announced Tuesday in a news release that the expansion will begin in 2020, with the first location opening  in April.

The central Florida-based franchise was co-founded in 2004 by Matt Armstrong and Thad Hudgens. The two met while playing golf at Ole Miss.

“Ole Miss is where the Huey Magoo’s story began, and we couldn’t be any happier to see the company expand into the region and all over the Southeast,” Armstrong and Hudgens said in the news release.

New Huey Magoo’s franchisees Buddy Powell, Stacy Powell and Kristi Orr will open the restaurants in several cities, including Meridian, Gulfport and Southaven. The franchisees are currently scouting all cities and markets in order to find the other 16 locations.

“I’ve been looking for something for 12 years, and once I found Huey Magoo’s, met the people and tried the food, I knew I wanted to come on board,” Powell said in the news release. “I’m excited to have this opportunity to bring this great brand to Mississippi.”

“Give us one year, and we’ll make Huey Magoo’s a household name in the southern U.S.,” Howard said.